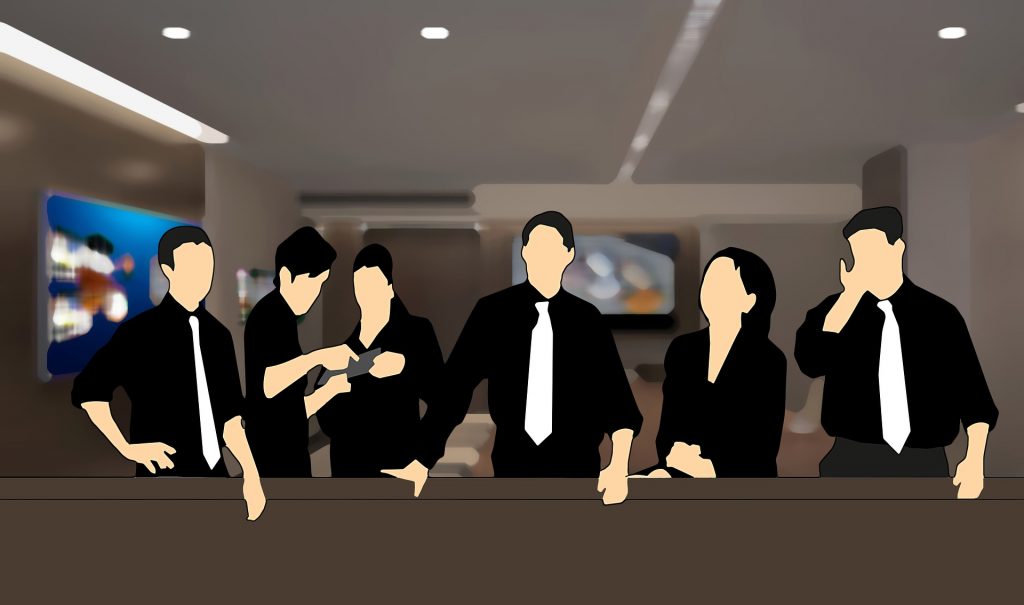 Your video is now on the way and you are curious about all the people moving around on the set, arranging and rearranging audio, camera, and lighting to capture each scene. Many people are unaware of all the crew members needed to successfully create a video, so we want to mention some of them for you to know who they are and what they do.

Depending on the project’s complexity, the number of crew members needed for producing a video can go from just a few to dozens of people. When you are involved in any production, it’s good to know the roles of the team, so that you know who to approach with questions and which person does what.

The Crew Of A Video Production Toronto

A crew of two to four can usually manage most corporate productions as long as the professional team includes scriptwriter, producer, director, and editor. Although, when there are actors involved, multiple locations or more complex types of productions, you will find out that the team quickly becomes bigger. Here are some of the people you can find:

There are many other crew members that can be involved in larger productions. A good thing about hiring the professionals for creating your video is that you don’t have to worry if a large crew is needed; they will provide all the necessary personnel for meeting your needs.

There is a lot of work and many professionals involved to transform your idea into an outstanding product. Every single member of the crew is important to obtain the best results and make your project a great success. This is a real team effort, just like an orchestra, with everyone working together, but at the same time each one concentrated in its own task, to create the magic of your video production in Toronto.

When you are looking for a professional and efficient videographer in Toronto, ask them a lot of questions, listen to what they have to offer you, and only then make your decisions. Contact VCM today to speak to us about your video production needs, or visit us at www.vcminteractive.com , we will be happy to help in all the possible ways.