VCM’s Exec. Producer, Paul Nandrajog is in post production on another short film production with the talented Director/Writer Sol Friedman. Love Songs from an Android is supported by Bravo!FACT and the National Film Board (NFB). The film is about a helper robot fleeing from heartache and unrequited love. The short film was shot on the RED ONE camera in order to capture very high resolution images for visual effects. Majority of the film production was in studio with one on-location shoot in Toronto, Canada. The crew was very professional and dedicated and allowed us to capture gorgeous live action footage. A CG robot has been designed and animated for the film by a very talented visual effects team. Paul Nandrajog notes “the quality of the CG robot has surpassed my expectations and I can’t wait for everyone to see it!” The post production team is still hard at work on the final stages of the film ie. sound design and colour correction. The film should be ready to hit the film festival circuit in mid-Feburary 2012. 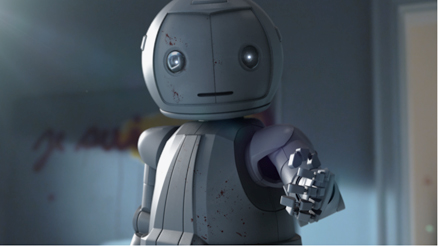 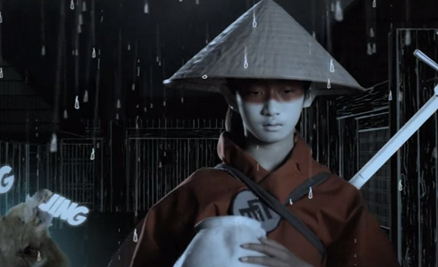