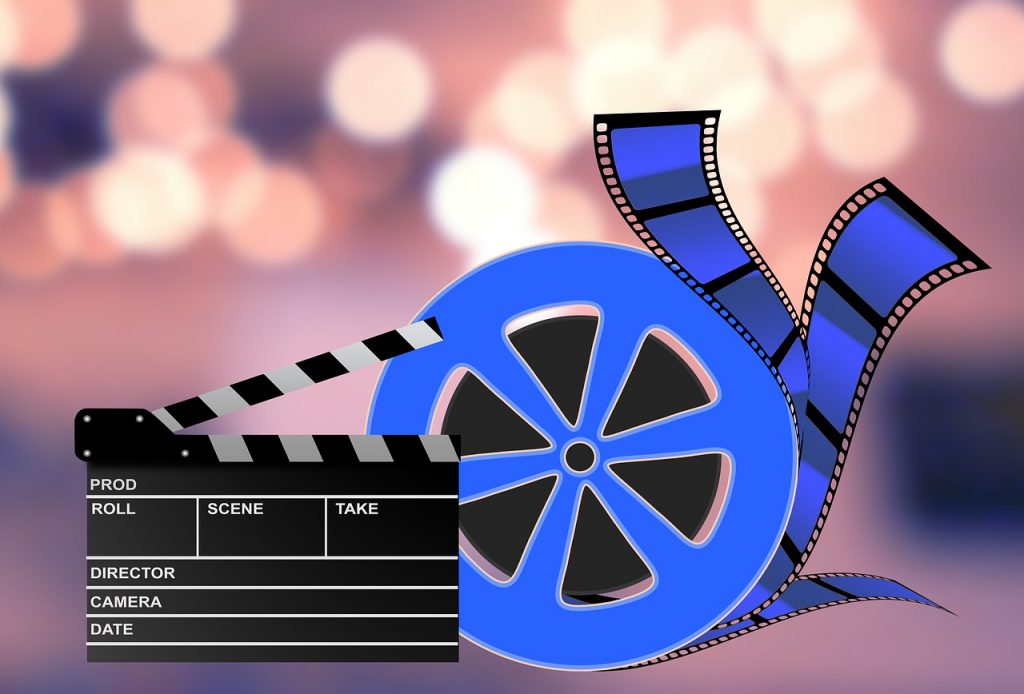 Audiovisual media is used for a myriad of purposes today, from TV commercials to online marketing collateral and everything in between. We understand that trying to determine the reason for this can be more than a little confusing, particularly given the number of other marketing methods available. Why do so many companies, including Hollywood itself, rely on video production in Toronto?

The GTA has many names, but one that is becoming more and more common to hear is “Hollywood North”. This is a nod to the fact that so many films and television shows are now shot in the area, although supposedly set somewhere in the US. Why is this?

One reason is the lower cost. Video production simply costs less in Canada, and in particular Toronto region. This applies to everything from the talent behind the lens to the talent in front of the lens. In fact, while many shows and movies might feature big-name stars that live in the US, the majority of the cast, including extras, are Canadians.

Another reason (also tied into funding), is the fact that in the US, production can only occur for 14 hours per day, including standard overtime. If the production runs longer than this, double time must be paid. That’s not the case in Canada, which allows production firms and other companies creating the videos to afford higher-quality, at a lower overall price. It can also speed up the time to finish, allowing more shooting hours per day, for a shorter overall duration.

Of course, there are tax benefits here as well (which only apply to foreign film producers) that range from offsets from the Canadian federal government to those offered by provincial and territorial governments. For example, British Columbia offers an 18% rebate on labor sourced within the province.

The setting is another reason that many film companies and producers in Hollywood choose to move north. It’s a simple matter to use the skyline of one of the cities in the Toronto to stand in for just about any city in the United States, and Canada’s mountains, plains, lakes and rivers also mimic those in America very well.

Finally, there is the fact that everything can be done right in the Toronto. Hollywood movie and TV producers do not have to shoot in Canada and then head back to the States for post production. Canada offers the means to shoot, edit, animate and do everything else all in one location.

As early as 2015, there were 30 unique productions occurring in the Toronto area, with the majority of those ultimately destined to be screened in the US. The available talent, the fact that video production companies here offer outstanding expertise combined with affordable rates, and the ability to mimic just about any urban, suburban or rural setting make Canada an ideal solution for everything from television to blockbuster movies to commercials.