Film has come a long way since the days of the Lumiere brothers. Not only has the popularity of films increased, with videos being responsible for more than 85% of search traffic online, but also the availability of technology to create high quality productions.

As technology and techniques used for production have evolved, so has the language used in filmmaking. However, some old school filmmaking techniques still continue to define modern cinematic language. 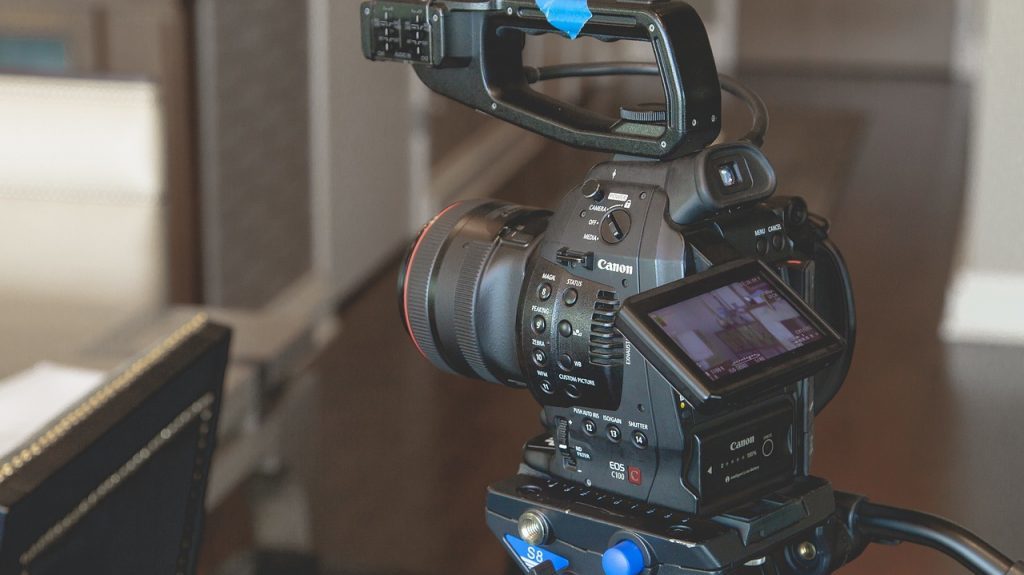 It is almost instinctual for filmmakers to want to follow a character as they move out of the frame. In most cases, directors choose to. However, some directors choose to apply the old school technique of allowing the character to leave the frame and allow the room to be completely empty.

This technique is a great way to remove the audience from the character’s shoes and instead take a step back and view the scene more objectively.

This combines two basic cinematic techniques. It involves dollying towards the character and then tilting up. These actions are carried out simultaneously. This is a great way to give the audience a sense of the character’s power and importance. It is an effective way to create a truly bold moment.

This is one of the oldest cinematic techniques but still as effective as it ever was.

When shooting a scene, it is instinctual to shoot with a straight horizon line. After all, this is how the human eye perceives the world around us. However, disorienting the horizon line to make it lopsided can help to make a moving shot. It’s a great technique for creating tension in a shot.

The Dutch tilt is often used in horror films as it helps in creating a feeling of uneasiness. However, using it in other genres can also help to create tension as the story escalates to its boiling point.

Slow motion is one of those modern cinematic techniques that may be overused in the modern filmmaking era. Many directors today believe that slow motion is better. While this is true for certain situations, it can often be too much.

Some scenes call for extreme slow motion. The effect can be spectacular in these cases. However, there are instances when this can be overdone. Some of the top directors use minor slow motion instead. This helps to keep the viewer in the moment while creating an almost dreamlike atmosphere. The action is subtle and many viewers may not even notice it. However, the effect can be quite amazing.

Modern cinematic techniques often rely on shallow depth of field to the point that it has become the default style of shooting today. However, using deep depth of field can be more effective when it is used correctly.

Color contrast has a pleasant effect. It is achieved by pairing two opposing colors in the same frame. It is a great way to shape the tone of the film. Many independent filmmakers are using this stylistic device in their films as color has been shown to have a strong psychological effect.

This technique involves the use of a telephoto lens on the camera. The scene was shot from a distance. It allowed for the cameras to track the movement of the characters over a large distance and create more intensity as well as chaotic motion in the shot.

The introduction of the Steadicam has made it possible to follow characters in an action scene today. However, stepping back and shooting the scene from a distance can produce unique results.

There are various types of cinematic techniques available today thanks to advancements in technology. However, applying some of the old school filmmaking techniques can help to create unique effects and therefore set your production apart from the rest. The list above is in no way exhaustive. However, it is a great place to start.

Visual Communications & Marketing is a full service video production company that provides viable solutions that fit your company’s budget and timelines. Talk to us about your video needs and we’ll create a quote to suit your goals and budget.